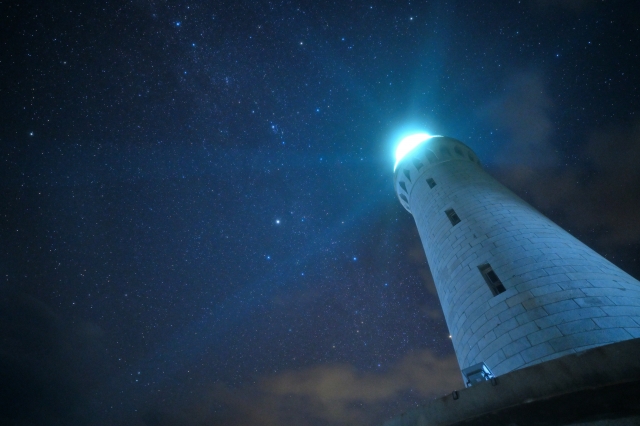 I’ve read ”Number the Stars”, a historical holocaust fiction novel by Lois Lowry. I am working on ”Tadoku” (meaning Reading a lot) to learn English, especially reading Newbery awarded novels.
”Number the Stars” got the Newbery Medal in 1990, that is why I came to know this book.

It is a Holocaust young adult literature. Its story evolves in Copenhagen, Denmark during World War II, where Nazi soldiers are watching citizens all over the town. Annemarie, a little girl of main character, and Ellen, a jewish girl, are the best friends including their parents as welll.

Under the circumstances where Nazi’s policy to discliminate jewish people is getting extreme, Ellen’s family tries exodus, from Denmark to Sweden,helped by Annemarie’s familiy.

Through such tough experiences of helping her best friend, escaping from the country, Annemarie gradually comes to learn ”what is the meaning to be Brave”. Her father teaches her also. Following line was impressive.

This point, ”what it is to be brave” is the most important point you can learn from this story.

However, for me as a Japanese, Danish people’s love of their nation and toward their king was more impressive, personally. Here’s a quote.

“Yes,” he said at last. “It is true. Any Danish citizen would die for King Christian, to protect him.”

In Japan, we have the Emperor as well. People respect him and the royal family, of course, but I feel it is not deep like this. Some Japanese may deeply respect them, but not all the citizens are not like that. Danish people’s love is deep and strong. I felt that Danish people are brave and beautifully united under the rule of their King, which I respect so much. This is a fictional story though, but I was pretty impressed by it.

I’m in my 30s yet this young-adult novel has a lot to learn; not only English vocabulary but also including such important lessons. It gave me a good reading experience.