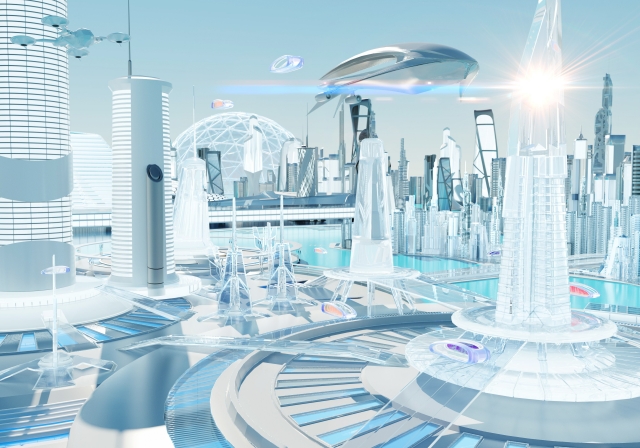 It was first published in 1993, which was awarded the Newbery medal in 1994. I read this novel for my Tadoku study, which aims to acquire English by reading a lot of books, building up vocabulary.
I enjoyed the story like many other readers. Still so many fans are eager to discuss this book. I understand the reason of its popularity. I simply like this classical Sci-Fi novel, where the main character, Jonas, tries to exodus from the heavenly-looking dystopia.

Kindle edition of ”The Giver” has the script of the Newbery acceptance speech by the author, Lois Lowry. In the speech, she mentioned her childhood when she lived in Washington Heights (also known as U.S. Air Force Washington Heights housing complex), which is an American Village in Shibuya-ku, Tokyo, Japan during 1948~1950, when American army ruled Japan after WWII. She lived there as her father worked for U.S. troops.
She had a weird feeling there, surrounded by walls, only Americans though she is in Japan, foreign country for her. It was uncomfortable place for her to live that she told it to her mother, who didn’t understand, saying just like ” there is no place easier than here to live”. Then she secretly went out of the walls, seeing Japanese passers-by with a little nervousness and excitement, where she passed Allen Say, a famous American picture book author without knowing each other, by the way. 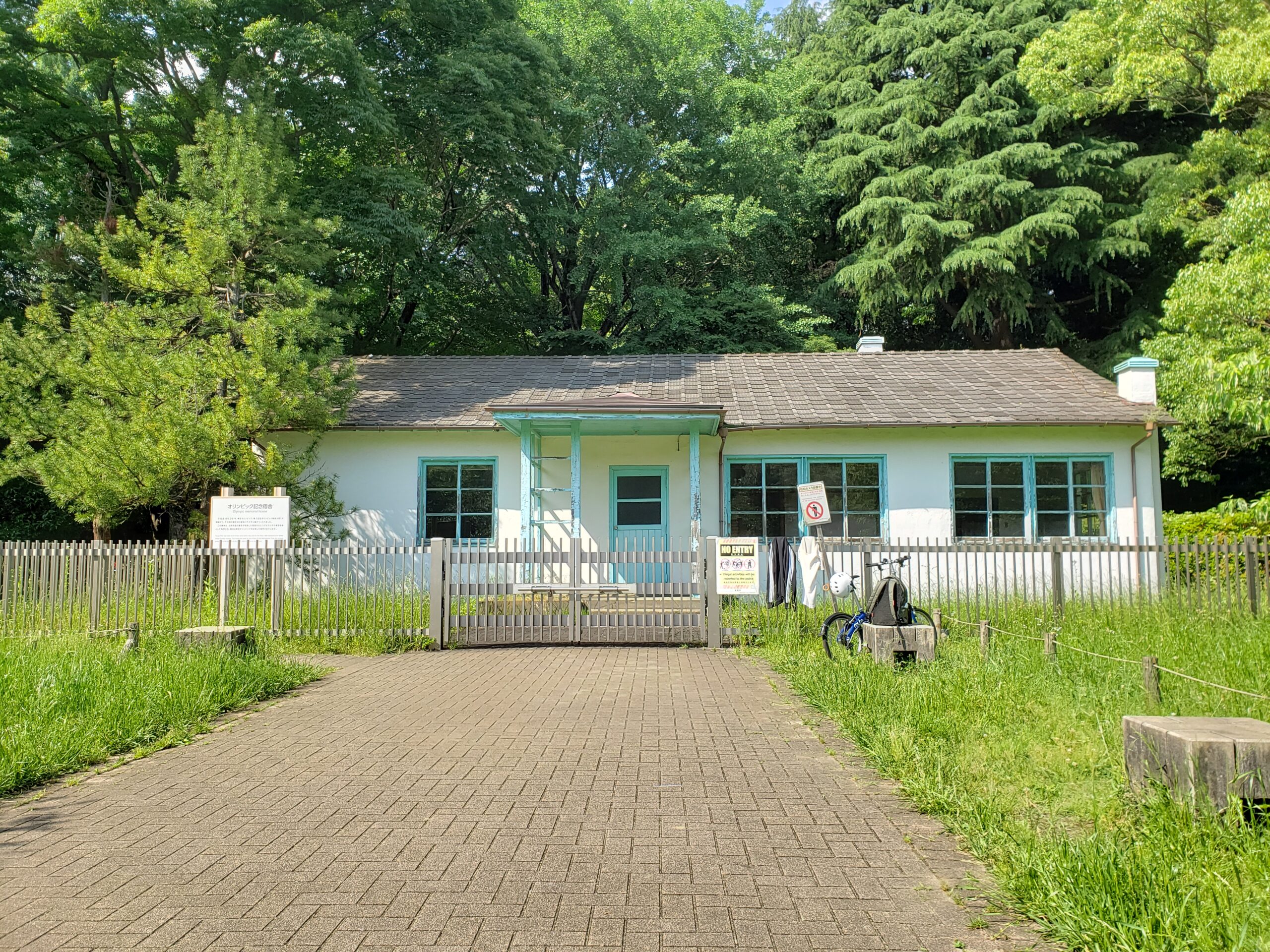 ※There is no Washington Heights anymore in Japan, unfortunately.
The place is now a Park, Yoyogi Park, where only a single resident remains as photos here.

※Weirdly, this remaining single house is preserved as ”Anniversary of 1964 Tokyo Olympic Village”. Historically, it was Washington Heights for the U.S. Army at first place after WWII, just for your information.

This experience inspired her to write ”The Giver”, an impressive exodus story from ”Community”. The community in ”The Giver” comes from what she saw in Washington Heights, possibly. I think ”Exodus” is a big theme for Lois Lowry, found in her another famous novel ”Number the Stars”, which was awarded Newbery Medal as well. This theme is definitely derived from her childhood experience, I guess.

I enjoyed reading this book, thinking about things like that. It was also good for Tadoku learning. It was enjoyable and written in simple English that non-native English speaker can read – I’m Japanese by the way.
I will continue reading and reviewing interesting English books like this.

<Related Article>
・Lois Lowry’s another work which got Newbery Medal.