Yu Darvish is one of the good pitchers in MLB, having a long career in Big League with some titles. However, in NPB (Japan’s professional baseball league), he was definitely more than better, the all time best. During his 7 years in NPB since the debut in 2005, his pitching performance was extraordinary outstanding.

This article looks into his astonishing pitching stats, titles during his NPB career and interesting facts to know.

・Before he joined NPB

Before Yu Darvish joined Japan Professional League, he was already a star player among high-schoolers with fast ball over 93 miles. However, he was shot by paparazzi when he was playing Pachinko while smoking a cigarette. Japanese law prohibits smoking under the age 20. At that time, Yu was 18 years old, just before graduating high-school. 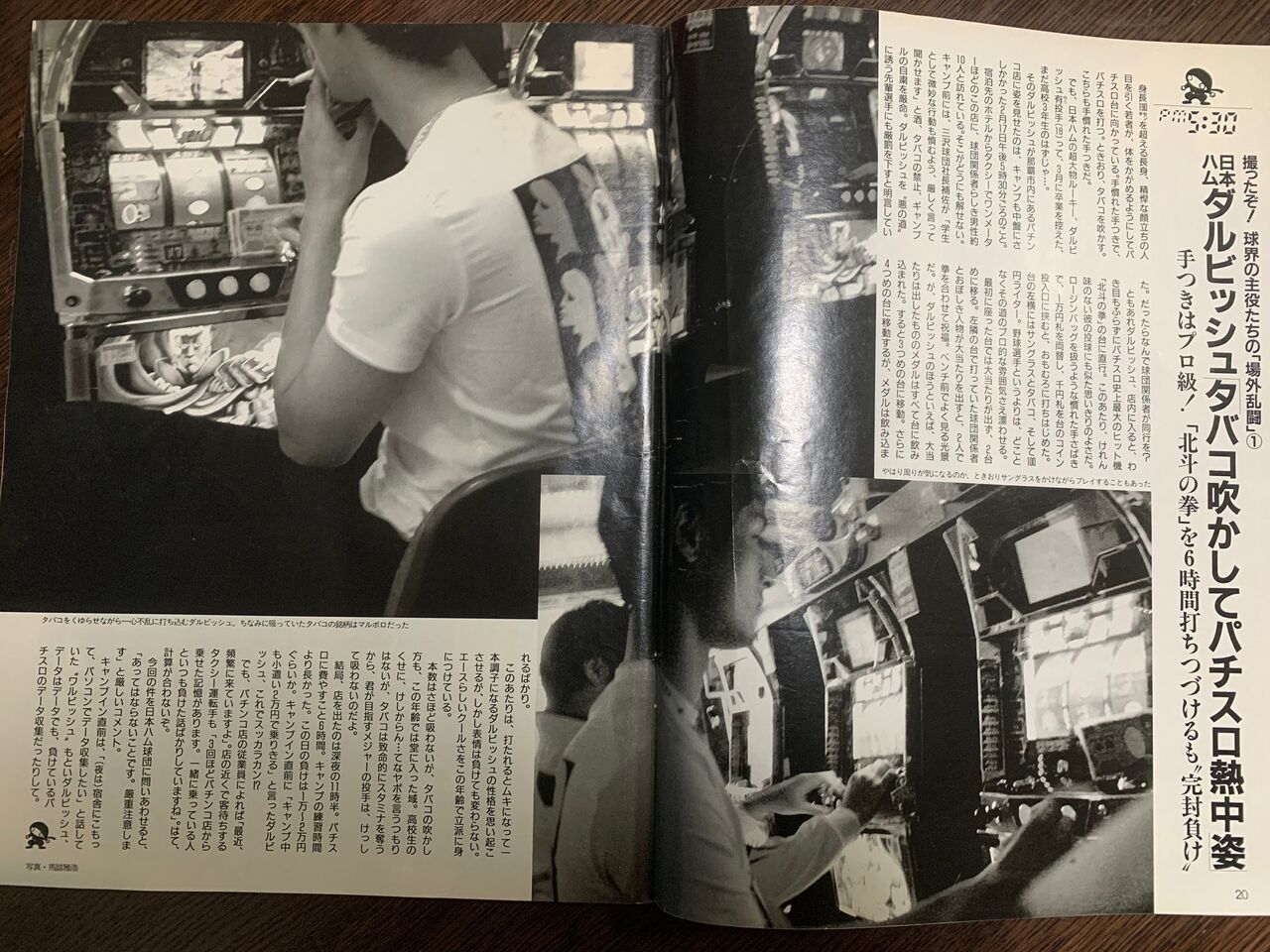 He used to be a naughty youngster. I couldn’t have imagined him becoming a great historical baseball player after this.

You can view Yu Darvish’s 7 years Japan stats with the following table. Look at his outstanding performance.

Yu Darvish broke many records and got so many titles that it is difficult to pick up them all. Let’s look at his major titles and accomplishments during his NPB career.

Above are not all of the titles/records that Yu Darvish made.It shows how outstanding he was in Japan.

Yu Darvish is the only pitcher who marked ERA 1.xx for 5 years in a row in Japanese Professional Baseball History.

After 2011, he started out his MLB career in Texas Rangers.

・He brought victory to Fighters

During his 7 years career in Hokkaido Nippon Ham Fighters, he was an absolute ace pitcher, of course. Fighters became divisional champion 2006, 2007 and 2009; in 2006, Fighters won the Japan Championship thanks to Yu Darvish’s incredible performance.
He left fighters in 2012, starting MLB career in Texas Rangers. In 2013 season, the two-way superstar, Shohei Ohtani joined Nippon Ham Fighters, keeping its strength thanks to the superstar, even after Darvish left.

４．Facts to know about Yu Darvish

His father is from Iran and mother is Japanese. Yu Darvish grew up in Osaka, Japan. He is purely Japanese. He has 2 younger brothers; Sho Darvish, who used to be an MMA fighter, and KENTA, who used to be an actor. His first wife was Saeko, who is a popular actress, and second & current wife is Seiko Yamamoto, who is a wrestling player/coach. See his good photo with his wife, Seiko.

He has more variations of breaking balls actually, but can’t name all.
Although he pitches fast balls with 95 mile/h or more, he often refers to himself as Breaking Baller, not fastballer.

He is a fast learner to throw breaking balls. Here is an interesting episode to share; in 2014 season, he asked Masahiro Tanaka how he throws SFF by text message, and Yu Darvish tried it and threw SFF in Masa’s style immediately in the very same day game.

Yu Darvish’s physical transition is remarkable; he changed his body muscle before/after MLB. During his Japan career, he was a thin handsome guy. 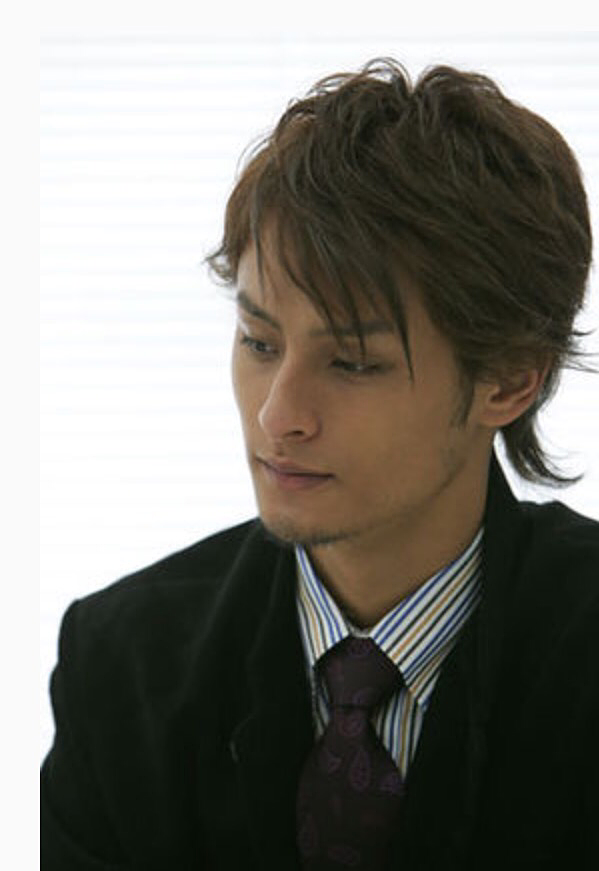 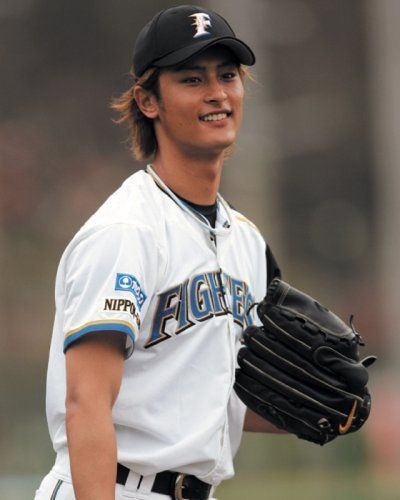 After joining MLB, his muscles developed much bigger.

Japanese traditional trainers think of long-running training as the best method for pitchers. I don’t know what is the best about training, but Yu Darvish denies traditional long-running training. He highly puts an emphasis on weight training to make bigger the necessary muscles focusing on pitching mechanics effectively.
Japanese young players like his training theory to follow. In the future, Yu Darvish is expected to be a brilliant trainer, coach or a critic. 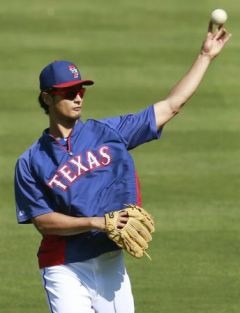 Sometimes you may find him throw left-handed during training. According to him, it is to keep the whole body balance, sensing whole body conditions.
With left hand, Yu Darvish can throw 80 mile/h fastball as well as some breaking balls. This fact shows that he has a good body balance and is very skillful as an athlete.

Yu Darvish underwent Tommy John Surgery in 2015 season when he was in Texas Rangers, so he didn’t pitch in that year. He came back next year, 2016 season.

Not only training, but Yu Darvish also likes to learn Nutrition and Psychology by reading books. He leans and practices it sincerely. This professional attitude of him is highly respectable.

Especially in his Twitter, he often quarrels with followers over trivial things. I think he should not act like that as he is already one of the Japanese celebrities.

As the professional career of Yu Darvish is quite long since he was young, he had Japanese rivals of wide generations, named below.

・Hisashi Iwakuma, who pitched in Seattle Mariners and is a special staff member now (in 2022, July being).
・Masahiro Tanaka, who played in NYY and still plays in Japan NPB (in 2022, July being).
・Kenta Maeda, who is in treatment for Tommy John Surgery (in 2022 being), Pitcher of Minesota Twins.
・Daisuke Matsuzaka, Japanese Star Pitcher, who played for Boston Red Sox, only once pitched against each other in Japan (2005).

Shohei and Darvish didn’t play together, but they belonged to the same team in NPB; Hokkaido Nippon Ham Fighters. Yu Darvish left Fighters after 2011 season while Shohei Ohtani started his professional career in Fighters in 2013, inheriting his jersey number 11. 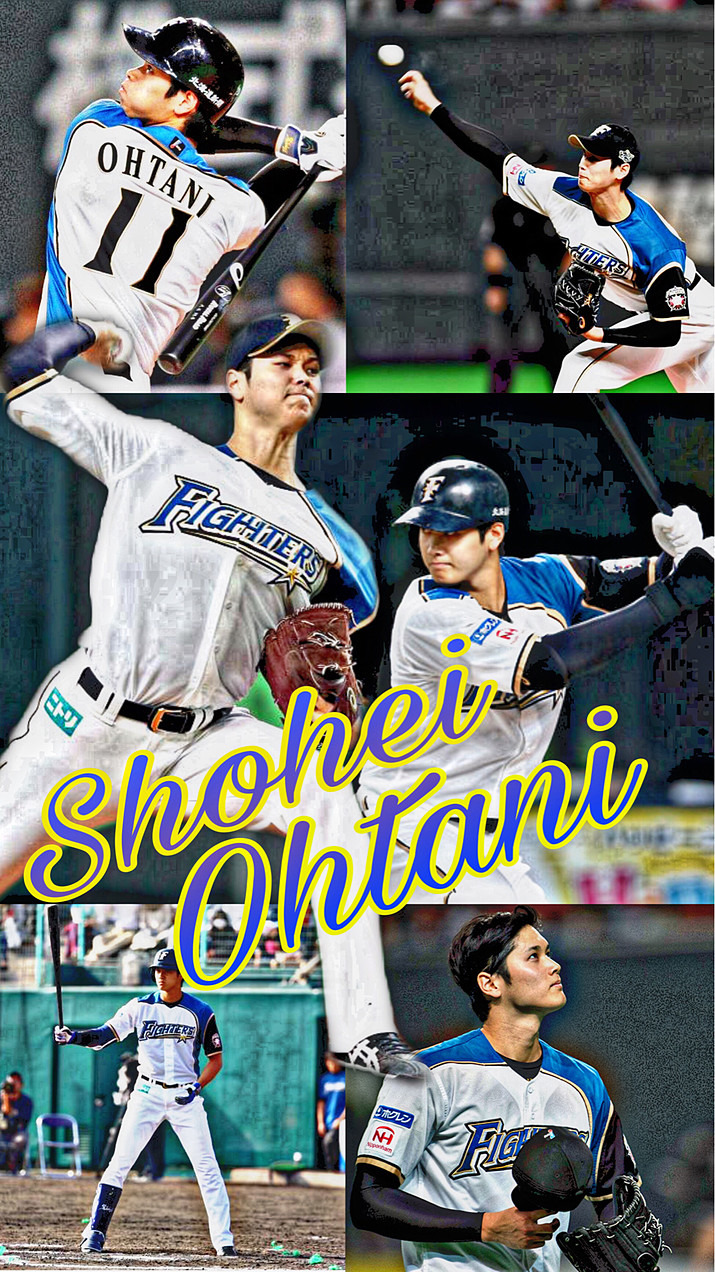 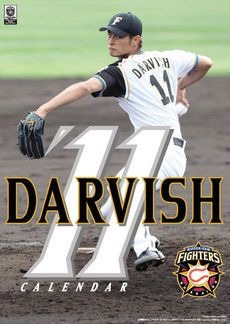 For the two-way superstar, Yu Darvish is one of the most respectful pitchers and has personal communication as well. After Fighters losing these 2 legends, the team performs less qualified unfortunately.

Yu Darvish performs well in MLB as well, though it is still not enough compared with his absolute performance in Japan as the stats shows. Anyway, he holds some personal titles in MLB too, as follows.

I personally expect him to perform overwhelmingly in MLB like he did in NPB with getting more and more titles. This video clearly shows his outstanding ability.

５．Epilogue～What to expect on him

Though Yu Darvish got pitching titles in MLB; SO leader (2013) and Wins title (2020) as stated above, it is not enough for his potential.
He gets SO as many as he did in Japan, but in MLB, he tends to throw too many balls per batter. As a result, IP gets less. When he played in NPB, his command was no problem and made many Complete Games (CG), even many Shut-Out Games(SHO). What I expect him in MLB is to brush up the command, to throw less number of balls per batter, then it will lead to earn more IP, CG and even SHO games.
I expect him to perform in MLB like he did in Japan and to get titles such as IP, ERA and even Cy Young Award, possibly.
I believe he could make it.

＜Related Articles＞
・Check out historical Japanese MLB players with my review and brief comment. You can view them all with my original table.

Japanese MLB players successful ranking in my personal point of view(5, June, 2022) ・What is this for? You can briefly tak...

・Check out Shohei Ohtani’s Japan Stats/Records that he broke in NPB.